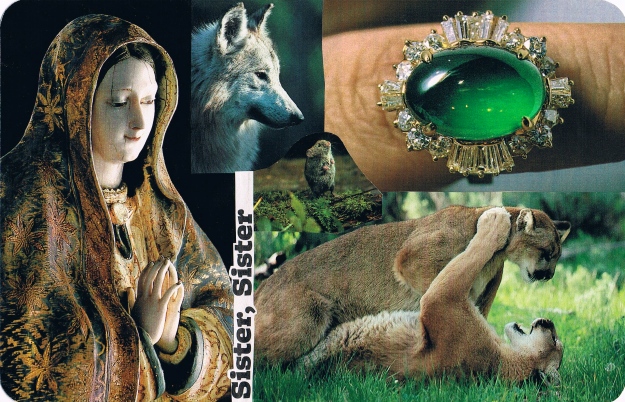 If the prehistoric mammal won its sub-surface struggle with the octopus–like creature (They were almost as long as the boat.)
and if that animal evolved as a result of its struggle,
and if it then appeared as a scruffy lion climbing on board the boat, engendering (I think) naïve praise for its courage,
and if a mangy rat jumped out of the lion’s ear (What a survivor’s survivor!)
and scrabbled across the deck to who knows where,
and then I retreated to the cabin where there is at least organized space
and a door for protection,
should I be worried?

Is the lion my mammalian brain, come to help on the journey, and I just have to learn how to live with it?

Is the journey a short one, we are out in the bay, and are we doing research, or going fishing, or perhaps both?

I am compelled to warn the seemingly naïve shipmates that the lion is a badass.
And that is the word my nephew recently used on my birthday card:

Don’t stop being a badass.

So, my current mammalian brain – all about relating and community and nurturing – is this scruffy, buff-coloured, hunter/survivor, recently evolved from the pre-historic (before I could make my own story) state through struggle, unconscious-to-conscious.

I am of two minds (at least) about this emergent beast.

Badass is good for not caring what people think, which is my recent goal inasmuch as I need to go forward without being hobbled by the namby-pamby voices that block creativity and the good work.

And badass is an attention getter when it comes to making an appearance – clearly this sea-surviving, sea-going lion has made an appearance.

But how to have it not wreak havoc.

Or maybe that is the point.

My naïve research associates are perhaps sufficiently unconcerned about the havoc to allow the emergence,
and I will do my dance of fear and turn to the organized, contained space of the people who run this boat (Yay – someone who knows how to run the boat!),
and get ready for a sea cruise.

Questions:
Is the lion also a lying?
Where is the badass rat?
What’s it feel like to really be a badass (thrill shudder)?
How to do research on the ocean with a lion (and rat) on board…? 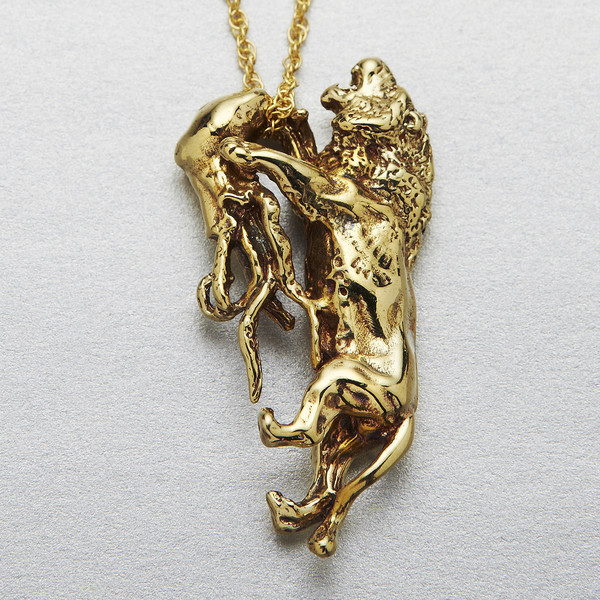 Can’t believe this object exists; thanks to artist Vera Balyura of verameat.com.

With Rona Lynn and Brian